Very seldom do we see the release of a new series of CPUs from Intel and a new GPU line-up from NVIDIA in the same 30 days. Many DIY PC enthusiasts are now thrilled with the future that upgrading their system could bring. These are the two most essential components of a custom-built PC, and they each power up the computer system in different areas.

For CPU upgrades, you may be looking at not only the purchase of a new processor, but in some cases this also means purchasing a new motherboard, depending on the socket type of your current motherboard. The i9-9900k and i9-9700k as well as the newer i5 series are only compatible with Intel 300 series motherboards with LGA 1151 sockets, as listed on Newegg. Some other common socket types for the older and incompatible i7 series include but are not limited to, LGA 1155, LGA 2066, LGA2011-v3, LGA 2011, LGA 1156, and LGA 1366.

With the above in mind, if you are considering upgrading your CPU, you have to make sure your motherboard is new enough to support the new CPUs hitting the market. After that, you have to learn a bit about uninstalling and reinstalling your heat sink and the standoffs for the previous motherboard, and applying thermal paste to install the new CPU.

A powerful CPU is necessary for editing and rendering videos, and designing and rendering in 3D applications. CPU Intensive applications include, but are not limited to Autodesk 3D Studios Max, Autodesk Maya. In terms of video editing software, Sony Vegas Pro, Adobe Premier Pro, Adobe Premiere Elements, and Cinema 4D, are all very CPU intensive software.

Upgrading a Graphics Card is simpler, you open the chassis, remove the old GPU from the PCIE x 16 slot and PSU cables, install the new GPU to your motherboard’s corresponding PCIE x 16 slot and connect the power cables to the GPU. A new graphics card can give you a boost that is anywhere from a fraction of your present GPU to multitudes of your present GPU, depending on your GPU model. For example, an RTX 2080 Ti will have in average 30% higher FPS in game than GTX1080ti. And if your GPU is already a few generations behind, the differences in performance will be even more drastic, for example, a RTX 2070 will perform approximately 183% faster than a GTX 770.

Now, of course, the question of “When should I upgrade?” comes to the minds of many gamers. Typically, if you are using a video card that is two or more generations old, and you plan on playing the newest PC games on the market, then upgrading to the RTX series would reward you with absolutely stunning numbers with your frame rate. Additionally you’ll have access to deep learning super sampling as well as Real Time Ray Tracing.

What's new with the 9th Generation Intel i5 i7 and all-new i9 processors? Well, with the new Intel i5 and i7 series processors, processing speed will be faster along with a new shift in their threads and cores. However, the i9-9900k for instance boasts 8 cores and 16 threads vs the 6 cores and 12 threads of the i7-8700k. With enough ram this will make processor-heavy tasks get finished faster, while also serving as the best processor you can own on the market.

If you are looking for a gaming desktop that contains both the powerful 9th intel CPU and RTX 20 series graphics card, and is meticulously designed by MSI engineers for best gaming experience, the Infinite X Plus 9th and Trident X Plus 9th will be your best choice. 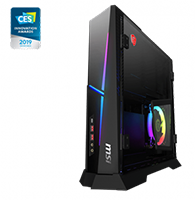 Trident X Plus, with top 9th gen K CPU and 2080ti graphics card, plus the innovated design derived from Trident series, perfectly blends the elements of the small form factor and gaming power together. For anyone who pusues an edgy yet reliable gaming experience, Trident X Plus is their best choice. 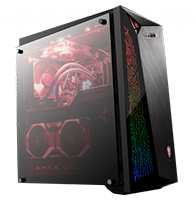 For gamers who pursue pro-level experience and ultimate gaming performance within a standard gaming desktop, Infinite X Plus is the one they shouldn’t miss. Similar to Trident X Plus, Infinite X Plus is equipped with the newest top-end gaming components that can slay any epic AAA titles without breaking a sweat. Infinite X Plus carries the classic Infinite series’ look, offering gamers inarguably the best of the best performance. 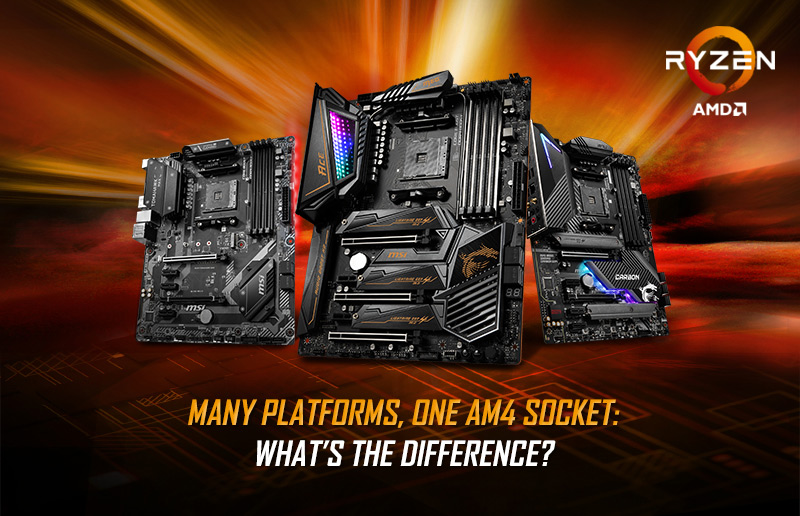 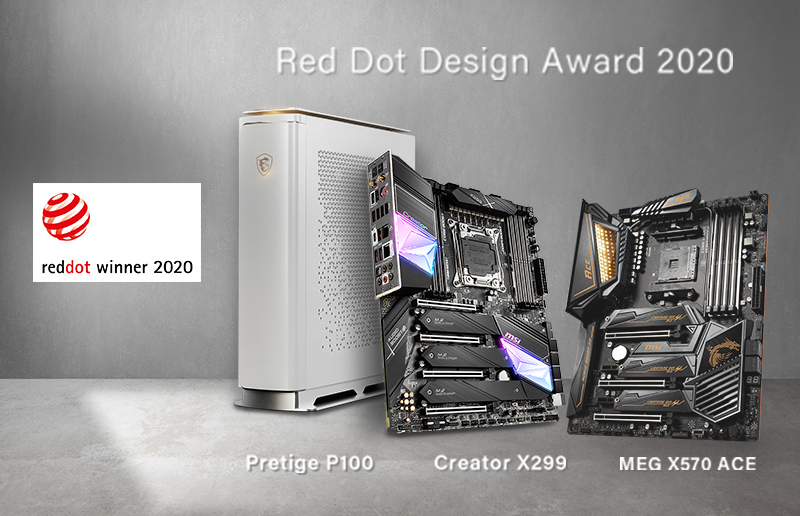